He may bring you happiness.

Sonny Angel is a little angel boy who likes wearing all sorts of headgear. He is always by your side to make you smile. Sonny Angel will provides healing moments in your everyday life. He is a welcome sight at the entrance to your home, next to your bed, on your desk and so many other places.

All started from 18cm. 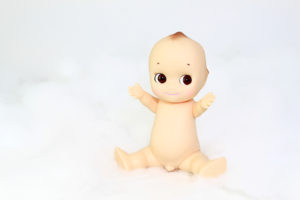 All started from 18cm.

The first mini figure series “Animal Series Ver. 1” was released with Sonny Angel wearing animal headgear. Since that time, about 650 figures were born over the course of 14 years. Currently, Sonny Angel is sold in 33 countries. In 2017, official stores were opened in Ishigakijima, Okinawa Prefecture and in Seoul, Korea. In 2018, a third official store opened in Taiwan.

As an interior design element or a world traveling companion. Sonny Angel is not just a decorative figure. He is a very photogenic buddy for social media posts and his presence provides smiles and a sense of well-being (healing) to fans around the world. Each of us finds unique ways to enjoy Sonny Angel.

Try your luck to greet.

The major feature of Sonny Angel Mini Figures is that each series is comprised of 12 different figures (regular series). Sonny Angel utilizes blind box packaging; you do not know which figure you will receive until you buy one and open the box. 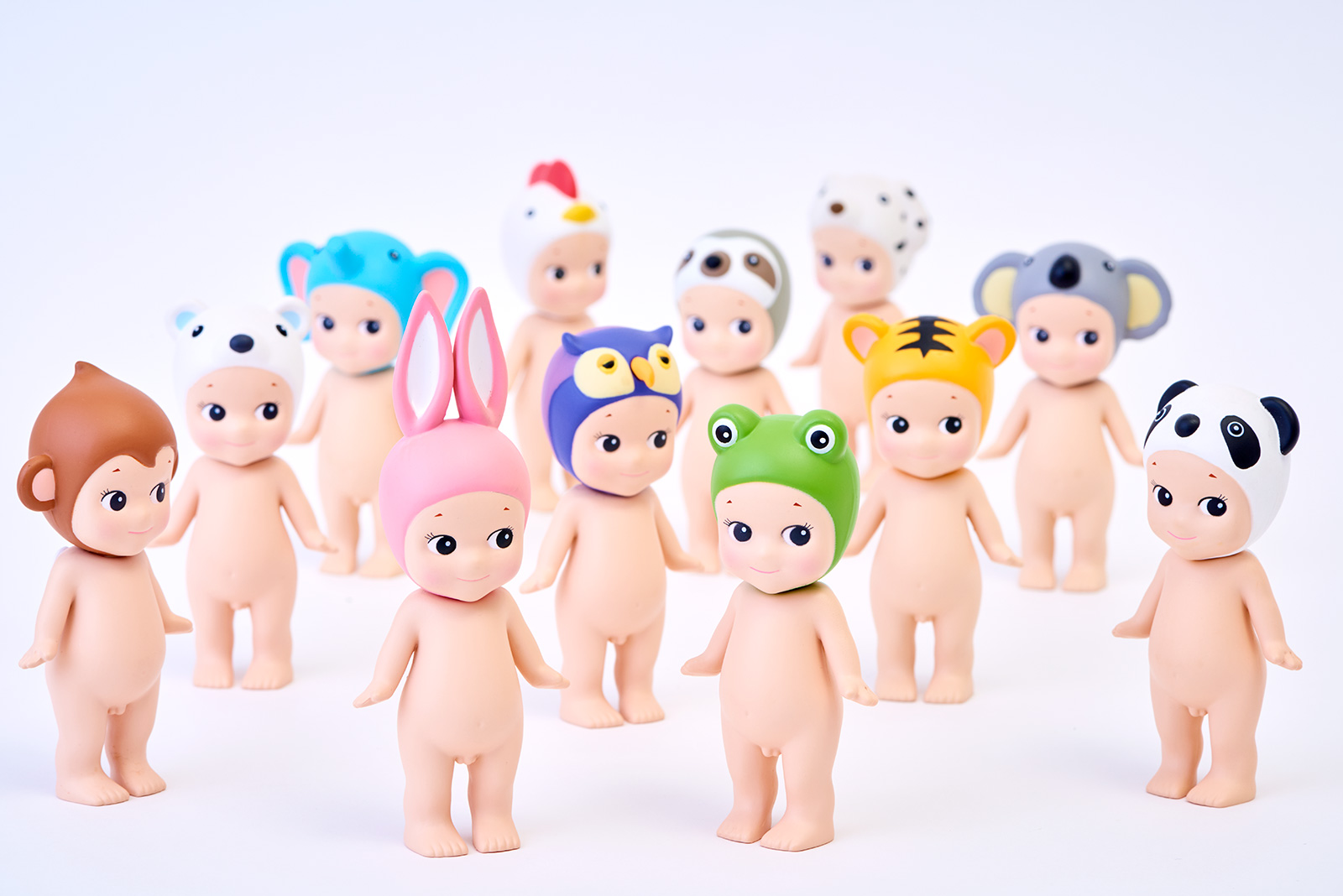 Try your luck to greet.

Unboxing Sonny Angel adds to the excitement and fans get pleasure from collecting them all. The wonder of meeting your Sonny Angel is waiting for you.

Each series also has “secret figure(s)”, which are randomly included in certain boxes and are the most collectible. There are also extra special versions (only 10, 50 or 100 pieces ever made) Try your luck to collect them.

Robby Angel is a good friend of Sonny Angel. He can change his body color at any time, like a chameleon, and he likes to dress up. Robby often imitates the style of the Sonny Angel in the series in which he is found.