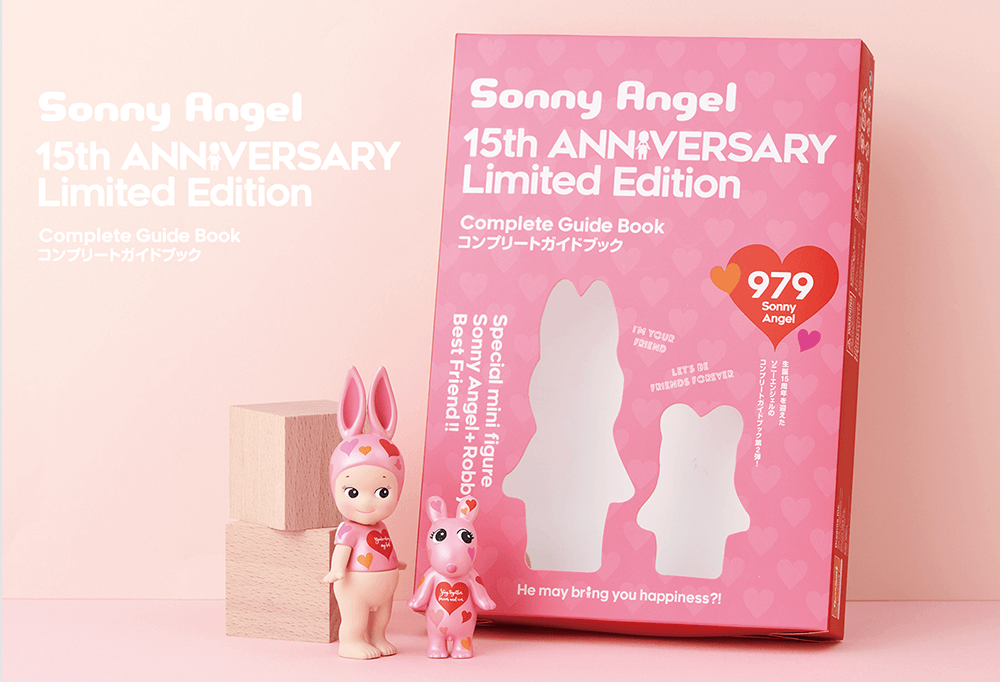 Sonny Angel celebrated the 15th anniversary of being born in Japan as a “small boyfriend” that brings you healing and a smile. The second complete guidebook that covers all history of 15 years will be released!!

There are many fascinating contents such as complete guide of 979 Sonny Angel figures (Including secrets!) released until 2019 and the interview of Toru Soeya, the creator of Sonny Angel, along with Sonny Angel Designer!!

And there are so much other contents to make Sonny Angel fans excited, such as back story of his birth and the design philosophy. 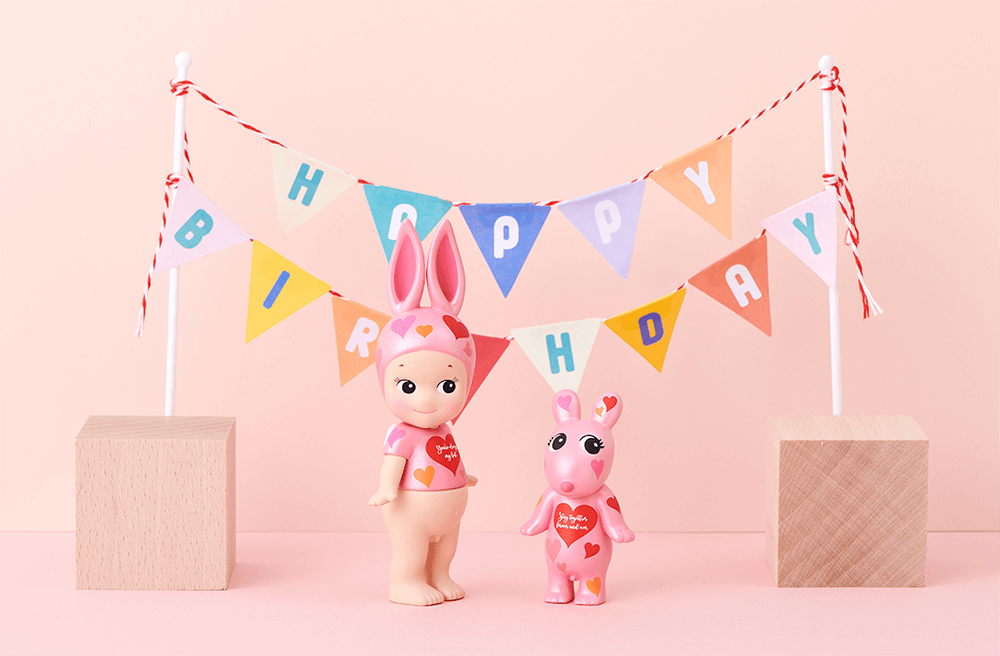 Detailed sales information in China will be released on Weibo on March 20th.(https://www.weibo.com/sonnyangelofficial)

*Please note: Release date and product specifications may be changed, postponed or canceled without notice.