Jeju Island in South Korea is full of nature and beautiful sea. This island, which has many world natural heritage sites, is also known as a filming location for various popular Korean dramas, and is a popular resort area visited by many tourists from all over the world.This series expresses the charm of Jeju Island with Sonny Angel. 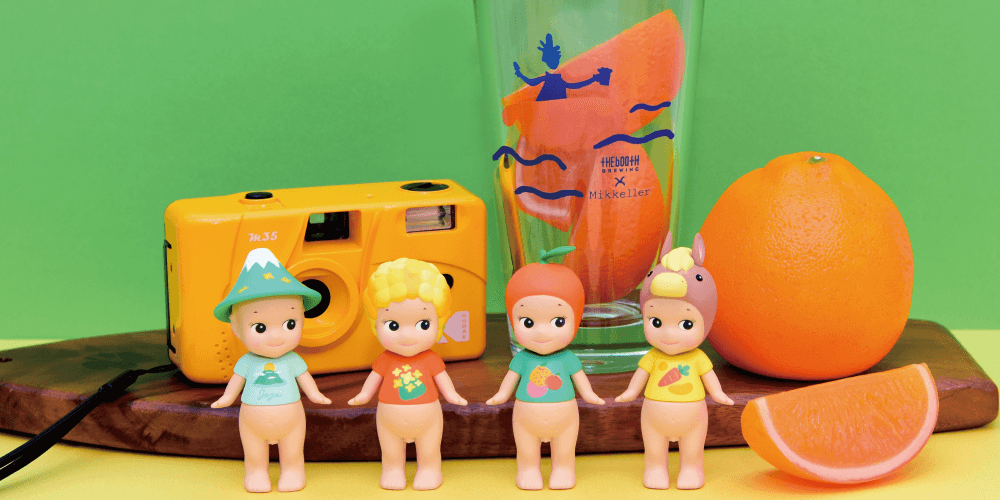 Every figure has a design that makes you feel Jeju Island. If you display the figures side by side, the scenery of Jeju Island may spread out. It is also recommended as a souvenir of your trip to Jeju Island. 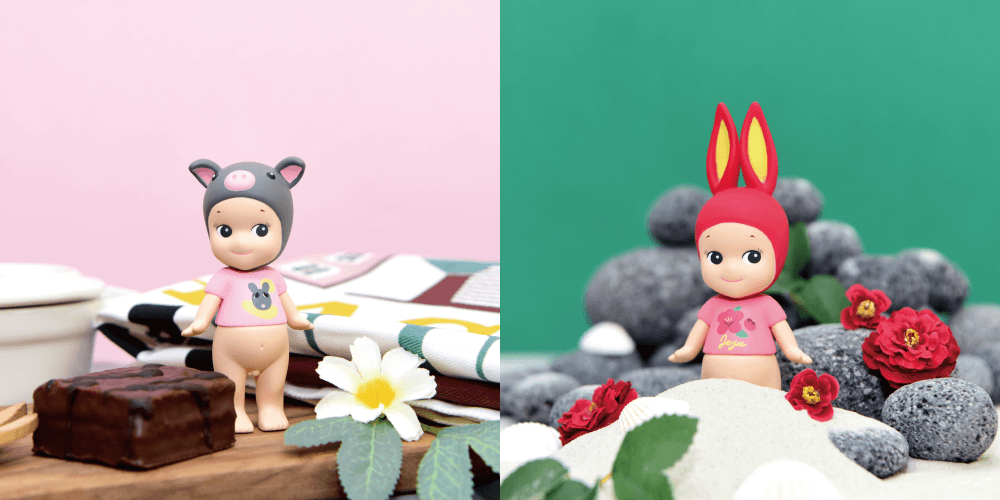 You will feel as if you are traveling in Jeju Island. It is a photogenic design that makes you want to take a picture. 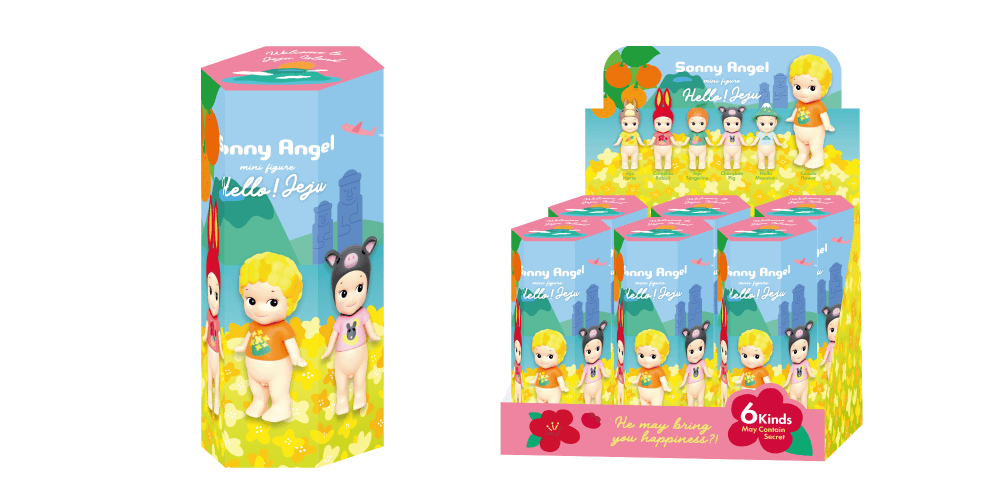 Package design that spreads the nature and beautiful scenery of Jeju Island. There are 6 types of figures + 2 secret for a total of 8types. Half the fun is finding out which Sonny Angel you will meet when you open the package. 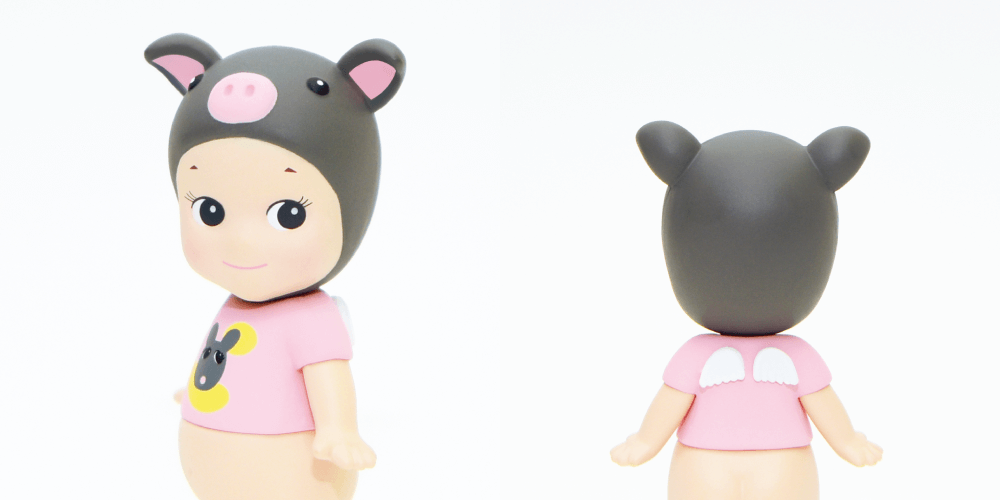 One chocolate a day is a given! Chocolate pig who loves chocolate. He has a gentle personality, but he can’t stand being hungry! He has a hobby of rolling in the chocolate field. 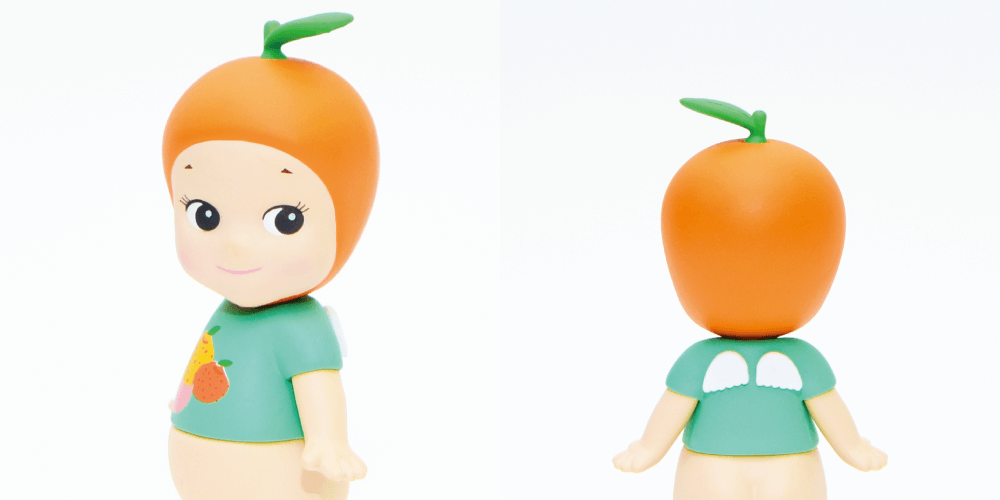 Jeju tangerine, a witty guy who makes you feel fresh and sweet when looking at him. He is like a vitamin that spreads the scent of tangerines and recharges energy to his friends around him. He also makes tangerine chocolate with ‘Chocolate Pig’ and delivers happiness to his friends. 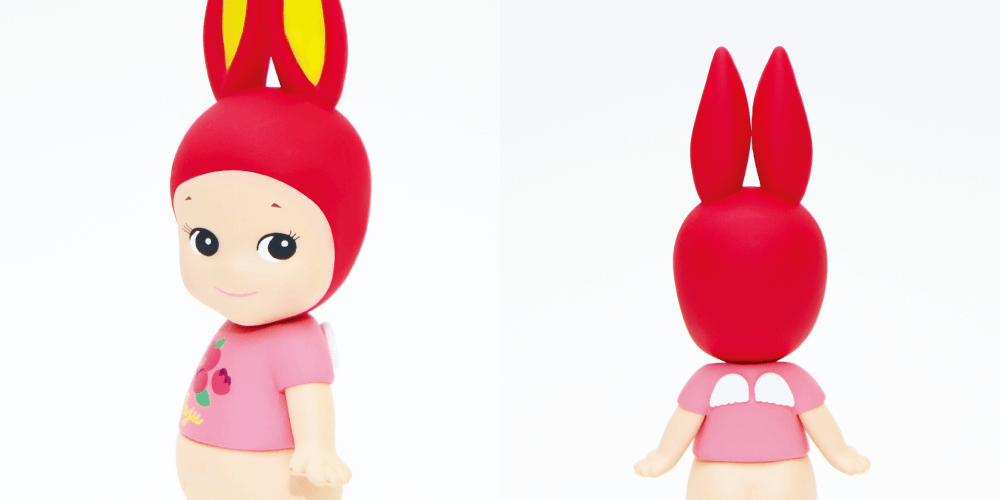 Camelia Rabbit is a rich emotional person who dreams of sweet but passionate love. He is shy and has sweet honey even in the middle of winter. He has a secret that he likes birds. 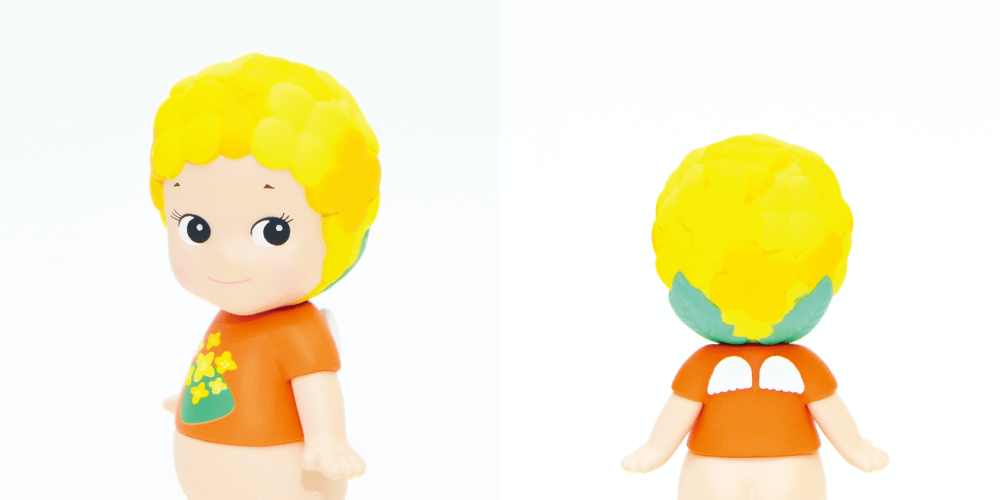 Canola flower is the most cheerful and mischievous among Sonny Angel friends in Jeju. He is a unique but pure friend, and an innocent character who always lives happily and happily. Canola Flower is rich in oil, and his oil is famous for being healthy, so he made a lot of money. 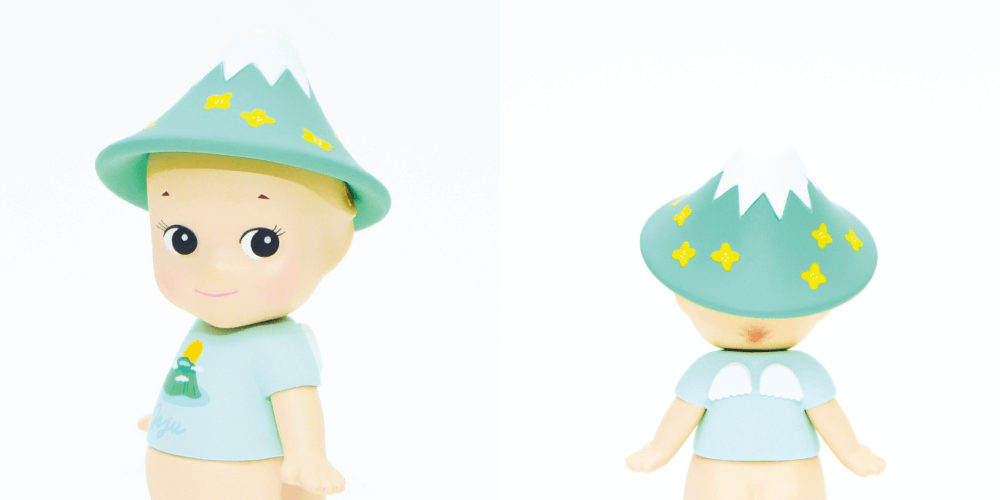 Halla Mountain is a shield volcano, so named because its shape resembles a warrior’s shield. Halla Mountain is the highest point in South Korea and this Angel depicts this important National Park. He is a happy hiker who loves being outdoors. 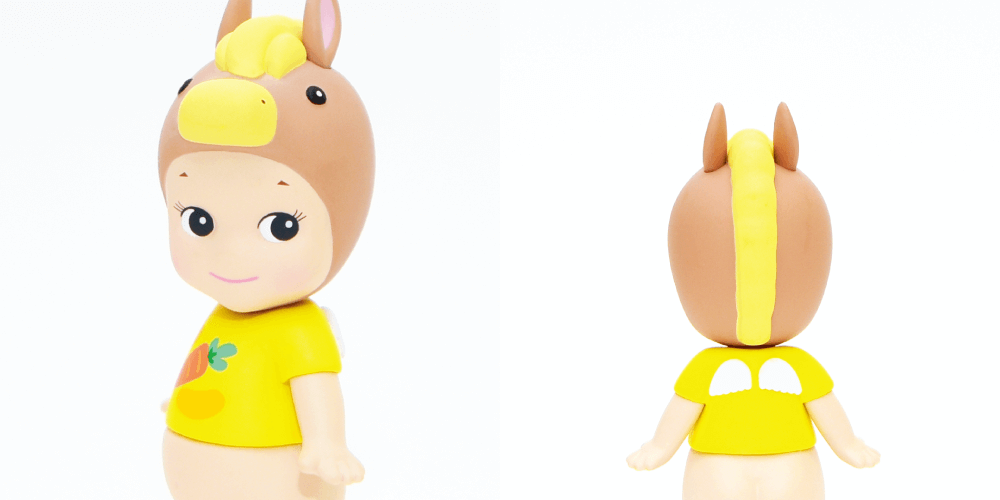 Jeju Horse is cute because he is small, but he has an unexpected charm with his confident and energetic personality. He is usually gentle, but can’t stand injustice. He likes to run through the green grasslands under the blue sky of Jeju Island. 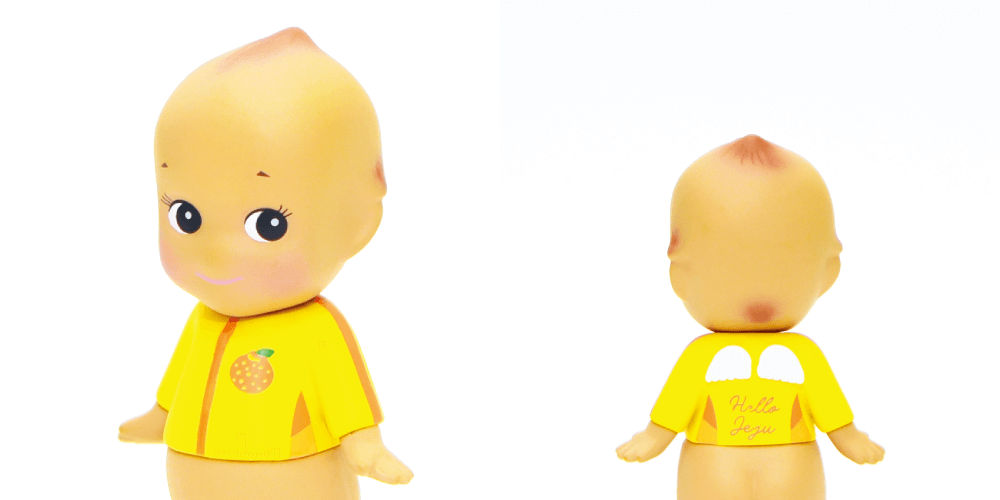 He rides cool waves in the emerald green sea of Jeju Island. He loves surfing and has a tan. He has a strong heart to bravely challenge even the highest waves. 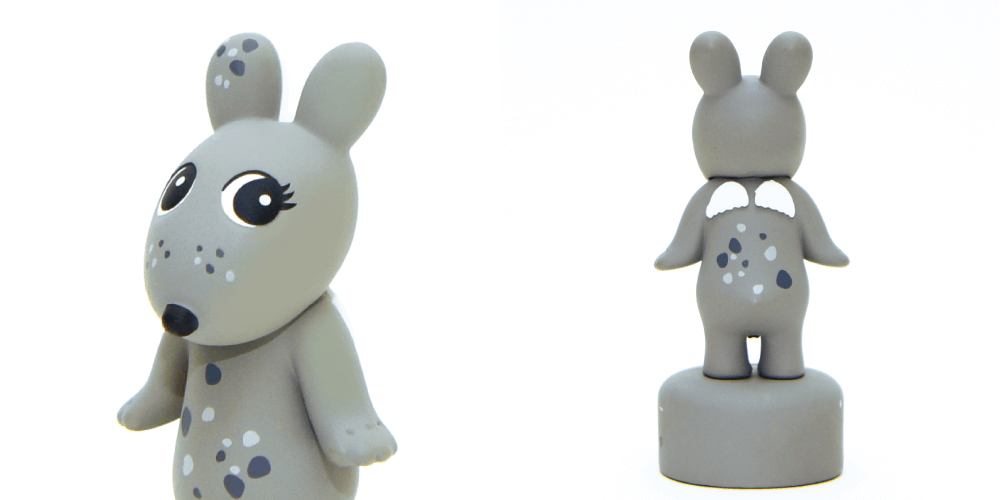 ※Release dates vary by country.
※Secret means a figure that has a lower appearance rate than regular figures.
※Please note: Release date and product specifications may be changed, postponed or canceled without notice.